Annette Bening and Bill Nighy lead this relationship drama that sees a father telling his son that he plans to leave his mother. 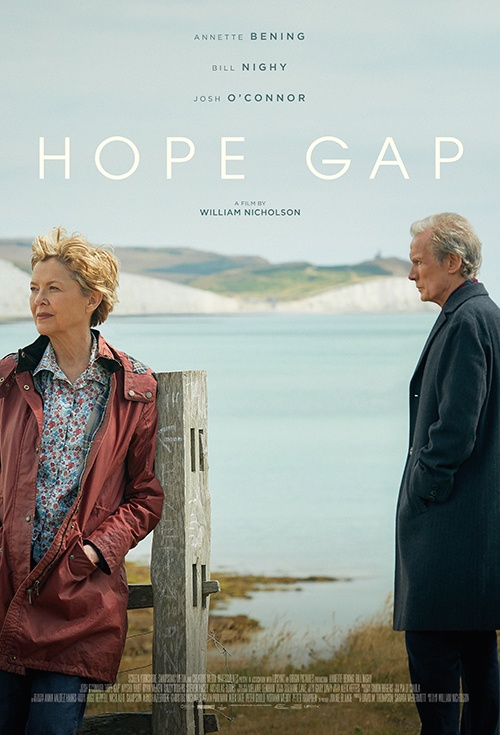